Dialogue and the Circle 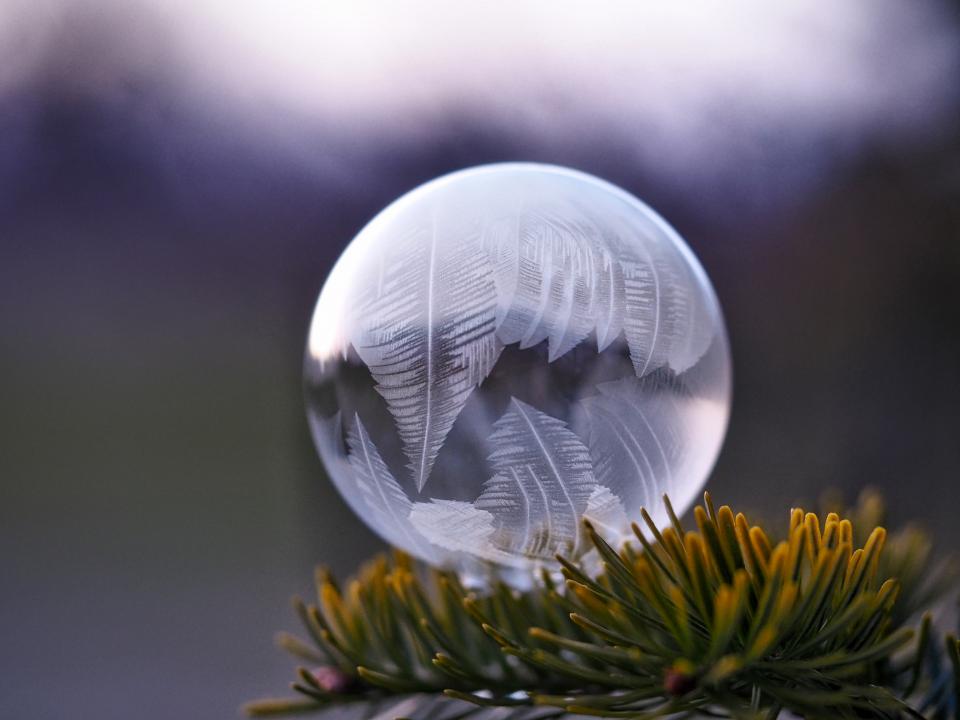 A couple of years ago, I entered a room in which all the chairs were arranged in circles; a smaller circle around a table and a bigger circle with an open center right in the middle of the room. It was the first day of my training as a dialogue facilitator and I can still remember thinking at that moment: “What a strange way to arrange the room. This big circle of chairs takes away all the workspace.” I hadn’t realized at that point, that all our work would take place precisely in that big circle.

According to Bohm, a dialogue always starts with a circle:

“A basic notion for a dialogue would be for people to sit in a circle. Such a geometric arrangement doesn’t favour anybody; it allows for direct communication.” (Bohm – On Dialogue)

Sitting in a circle automatically changes the type of conversation people will engage in. For one thing, this is due to the seating arrangement: people sit next to each other and thus the focus of the conversation is not a person but the center of the circle. In its essence, this represents a non-hierarchical setting which places its emphasis unto the topic and not unto a person or a particular opinion.

Yet, it occasionally happens that personal problems enter a dialogue session. And although dialogue is a very open form of communication, which allows and even requires personal input, it should not be used for therapeutic purposes. Bohm often had to stress this himself:

“It is important to understand that a dialogue group is not a therapy group of some kind. We are not trying to cure anybody here, though it might happen as a byproduct.” (Ibid)

He was close with the psychotherapist Patrick de Maré and very familiar with de Maré’s work in group psychotherapy, which had groups sitting in circles as well. However what drew Bohm to this particular seating arrangement was, de Maré’s thought that a group can represent a microcosm of society (ibid). Each of the group’s participants could thus represent a particular perspective of society as a whole.

A circle is a closed shape; a set of points which all are at a fixed distance away from one specific point that is called the center.

One of the facilitator’s many responsibilities is to make sure that people become gradually aware of the importance of the center in a dialogue. In directing our thoughts and ideas towards the center of the group, we give each participant time to listen, absorb and reflect upon what is being said. With this approach, we are able to dive into a more thorough exploration of what a topic might hold, which in turn gives us a deeper understanding of it.

In order to make it easier for us to engage into a dialogue, Martina and Johannes Hartkemeyer added the talking symbol: A simple tool to remind participants to respect the person who talks and to closely listen to what is being said.  The object can be anything, from a pen to a stone, anything the group wants it to be. For the duration of the dialogue, however, it should be one consistent object, placed in the middle of the circle. The main reason behind this is that everybody who wants to talk needs to walk the same distance. This, in turn, allows for a quick breather between intensive streams of thought and for a little mobility to stir new thoughts. The talking symbol stresses the shared responsibility for the creation and upkeep of a dialogue.

I was once asked in a workshop about the power such a tool can have in such a setting. Indeed having the talking symbol in your hands can be quite powerful, because, for the duration of your hold of this instrument, you and you alone are “allowed” to talk. However, I can say from experience that, if the talking symbol is used in such a way, meaning; if it is used for personal gain, a dialogue will not take place. A monologue maybe, or a discussion, or even a debate. But not a dialogue. It is a means to express our thoughts into language and it only works in relation to the four main dialogic skills.

A circle is a non-hierarchical setting in which a group or a team engage in a dialogue, enabling personal expression and creating the foundation for a common understanding. Dialogue promotes responsibility for our participation in a group activity and for the group as a whole. The circle highlights this by placing your voice among other voices. As participants of a dialogue, we gradually become aware that every single thought we express can sustain dialogue or contribute to its transformation into another kind of conversational form. It is always a choice tied to a shared responsibility for oneself and the group.